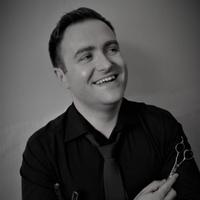 Tobias Wardleworth - the barber with a dream of bringing Male Grooming to the everyday bloke, the Northerner who thinks that a touch of refinement gives confidence, and a British Master Barber with a pet peeve about the destruction of a man's crown!

More by this Author 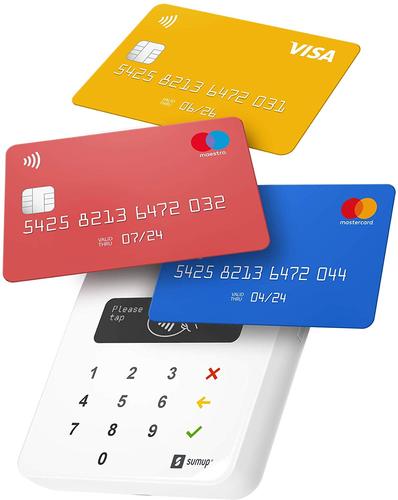 "Do you take cards?"

Why is it so unusual, even in 2020, for barbers to accept card payments? I have no idea!

Admittedly, until the advent of mobile payment systems like SumUp, Square, iZettle and others, the idea of paying £1200 per year for the privilege of having a machine to accept a payment (which you'll get further charged on by the bank) does seem a little insane. But who carries cash now? The old joke used to be 'a father is someone who has photos where his money used to be,' but it isn't so much of a laughing point now, as fewer people carry cash at all.

Wu-Tang Clan's Cash Rules Everything Around Me (C.R.E.A.M.) may be an all-time rap classic but 1993 is literally last century. Moving with the times is not just about cutting the perfect disconnected undercut , modern pompadour or slick back fade; at Groomsman Barbers we change our world to suit you, including how you'd like to pay.

Aloe Blacc might 'Need a Dollar' but we won't restrict your wallet preferences at Groomsman!

Your E-mail has been sent. We will be in contact with you soon.

Please refresh the page and re-submit the form.

SORRY
Your content caused an error and your email has not been sent.
Please remove any unusual characters and try again